A child of political refugees, growing up in Copenhagen, under strict security protection, Mona witnessed political life from a young age, including her parents assisting asylum cases, producing a women’s editorial, political radio and TV broadcast across the Middle East, from their home. She went to an alternative Danish school (‘Lille Skole’), which strongly influenced the critical thinking and approach to youth work and education seen in her work today. Moving to England in her teens, she learnt English as a third language and experienced first hand the challenges of migration, xenophobia and navigating a multi-cultural identity.

As an adult, already familiar with grassroots environments, she decided to understand mainstream approaches. She worked with think tanks, schools, large charities and the Cabinet Office, before taking her insights back to the grassroots sector, including the refugee camp in Calais and now directing a non-profit, working with refugees and marginalised youth, and producing media about her experiences. 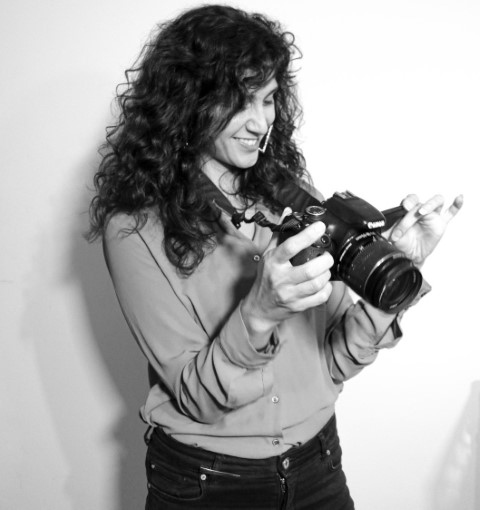 "It’s been an absolute pleasure working with Mona on multiple projects the past 4 years. She’s passionate, dedicated, professional and forward-thinking - a ray of light in the sector."

"Mona’s a true inspiration; a relentless champion of people and the marginalised. Her work’s essential coupled with an authentic vision to impact and change lives."